From The Inuit To Iconic War Coat..... 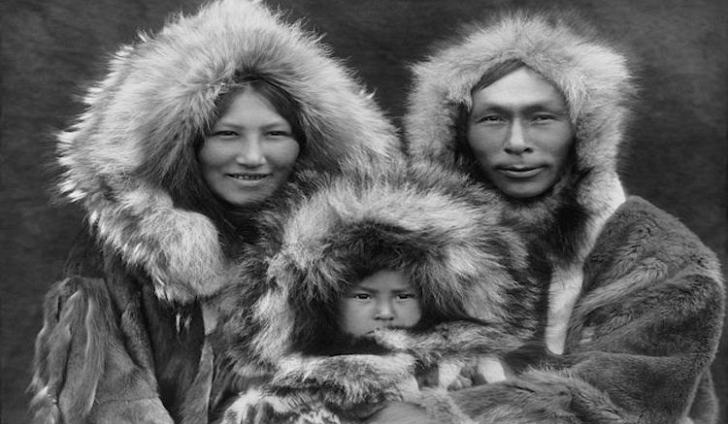 The fishtail parka along with the M-A1 flight jacket are among the most well known types of winter jackets in the world today. Both started out as pieces of military clothing purposely constructed for a specific use, and have since become adopted by the fashion conscious the world over. This in part, is due to their ability to both combat severe wintry weather and manage to look extremely stylish at the same time.

The fishtail parka was designed by the U.S. military to tackle a crisis whereby soldiers were freezing to death during the Korean War. The design was basically taken from inuit eskimo's who wore parka coats made from seal skin which was then covered in fish oils to form super warm, waterproof protection. The fishtail design was introduced to allow a soldier to tie the bottom of the parka around the legs, thus forming a seal to prevent cold weather from reaching the body. The aim was to ensure that all area's could be sealed shut and that a soldiers vital organs would remain warm in even the most severe cold weather climates. The neck area, cuffs and hem / legs were all potentially sealable.

The first fishtail parka produced by the U.S. military was the iconic M-1948 fishtail parka that was only in production for one year due to it's high production costs. The M48 parka is extremely rare these days and in mint condition they fetch a 4 figure sum. The most well known American fishtail parka is the mass produced M-1951 parka which was the successor to the M48 parka. The M48 parka was a two piece garment because the outer shell and liner both had hoods attached. The M51 parka however consisted of 3 parts which gave greater flexibility to the soldier and made drying the parka coat much easier. The separate added piece was the fur trimmed winter hood. Unlike the M48 parka, there was no hood forming part of the wool liner. Instead, you attached the winter hood inside the plain hood permanently attached to the outer shell. M51's are the most popular parka to this day because a person can choose when to wear the winter fur hood and when not to. Bearing in mind the removable liner, and the M51 parka is clearly a coat for all seasons.

Under their very own brand Stonetail, the guys at fishtailparkas.com have reproduced both the M48 and M51 parka coats in stunning detail. Over the years fishtailparkas has worked with Vogue for their Kate Moss photo shoot, supplied Oasis for their Japanese Acquiensce video, supplied the film Brighton Rock and also supplied the Who rock band for their Quadrophenia North American and European tour. Having dealt with thousands of original parka's and being collectors of the world's rarest fishtail parka's themselves, the guys have made sure that every component of their Stonetail brand is of the highest quality and true to the originals 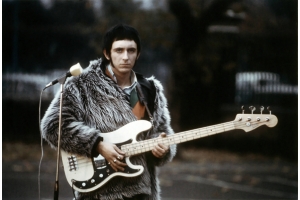 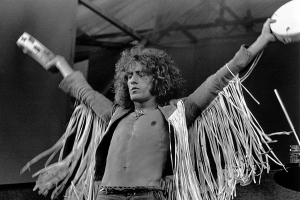 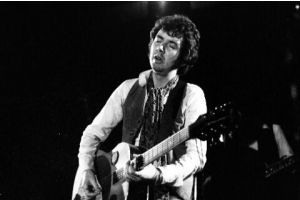 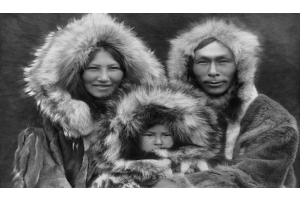